It seems ironic that today on the eleventh anniversary of the loss of my mother that I should be sitting here writing about my journey to publishing my first book about two mummy snails. One thing that my mum always taught me (and something I firmly believe in) though is that what is meant to be comes to those who have patience and determination. If it isn’t meant to be, then there must be good reason for it. 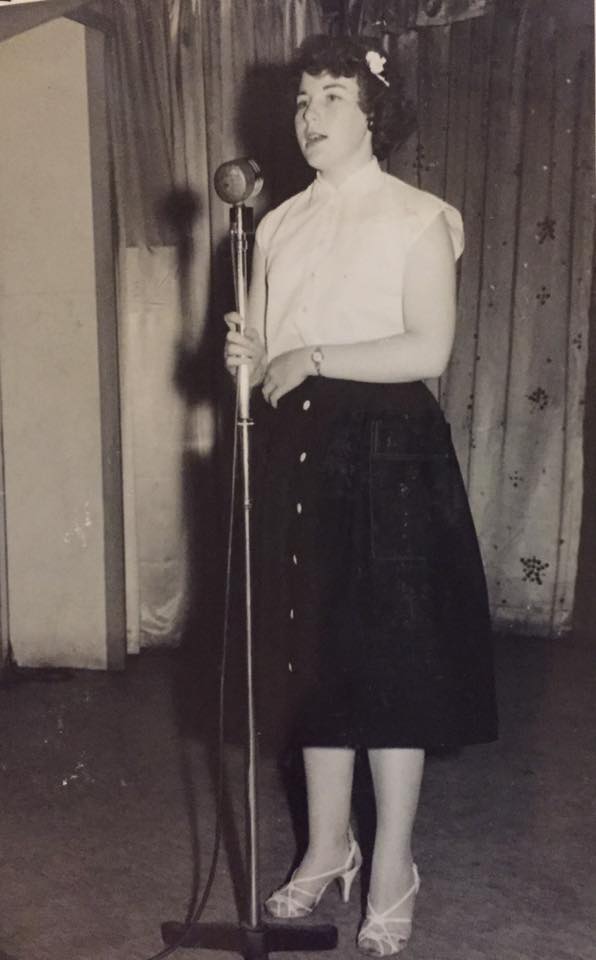 So it was with this mentality that I embarked on deciding how I would approach the mammoth task of getting my book out there for the general public to get their hands on.

My reasoning for going down the self-publishing route was primarily because I wanted to retain control of how “The Best Mummy Snails…” looked. I hadn’t bargained on the difficulties of getting the book out to the wider public. In November 2017, the book went live on Amazon and sales started well. Many of my contacts and friends had already said they were interested in getting copies so I had already ordered an advanced box of books directly from CreateSpace. Orders were coming in thick and fast from a range of my social media accounts; Twitter, Instagram and Facebook, as well as through word of mouth.

I contacted a couple of independent book shops. Gay’s The Word (Visit Gay’s The Word online ) the famed London store has grown in prominence over the years and featured in the 2014 film “Pride.” With a meeting scheduled in London, I met the proprietor Jim who agreed to take a look. He showed me the small children’s section that the store had and offered to stock copies. He gave lots of sound advice (thanks Jim). Around the same time I contacted Five Leaves Bookshop (Visit Five Leaves online ) an independent book stockist in Nottingham. Again, the proprietor Ross was extremely helpful and agreed to stock copies of “The Best Mummy Snails…” He liked the style and look of the book but had an interesting point to make and one that would play on my mind.

Ross liked the story and the message the book was getting across and although he agreed to stock my book, he said this was an unusual step for him. He said he would normally not consider selling books created by a self-publishing author who had taken the route of selling through Amazon in the way I had. His reasoning; effectively he was fraternising with the enemy. Internet sales are direct competition to high street stores. Ross gave an overview of how the majority of book stores get their books from distributors who in turn deal with publishing houses and printers. By making my book available online and bypassing the distributors, it appeared I had inadvertently missed this marketing avenue.

To say I was gutted by this initially is an understatement however, one of my friends and infamous colleagues, Shonette Bason-Wood’s philosophy of seeing the positives came to the forefront. The discussion with Ross from Five Leaves Bookshop led to me finding out about “The Children’s Writers’ and Artists’ Yearbook” edited by Alysoun Owen. 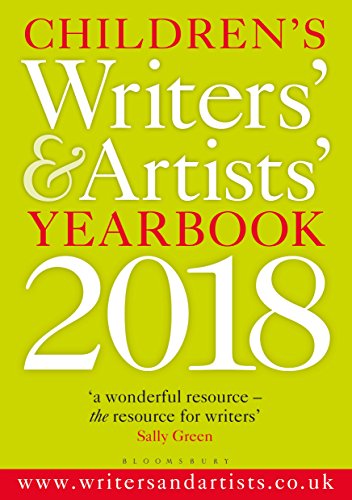 This gem of a book is packed full of short reads contributed by a range of well-known authors and people in the know including Michael Rosen, Jacqueline Wilson, Eoin Colfer and even JK Rowling herself. It offers lots of advice for those wanting to publish the traditional way and those looking to self-publish. Not only did it offer advice about getting work edited, even looking at turning books into multimedia platforms, it also pinpoints many of the societies, prizes and festivals to look up. A key area for the next leg of my journey was pursuing a potential literary agent. This book has it all. Lists of people to contact, tit-bits of advice. My positive mojo was most certainly back.

It is at this point that I must say a huge thanks to Jim from Gay’s The Word (London) and Ross from Five Leaves (Nottingham) for their support. Both shops are a treasure trove of literary finds and a must visit for avid readers.

In my next blog, I will share my exhaustive attempts at getting a literary agent.

Troy is currently a serving headteacher in Leicestershire. Take a look at what’s going on at Highgate Primary.